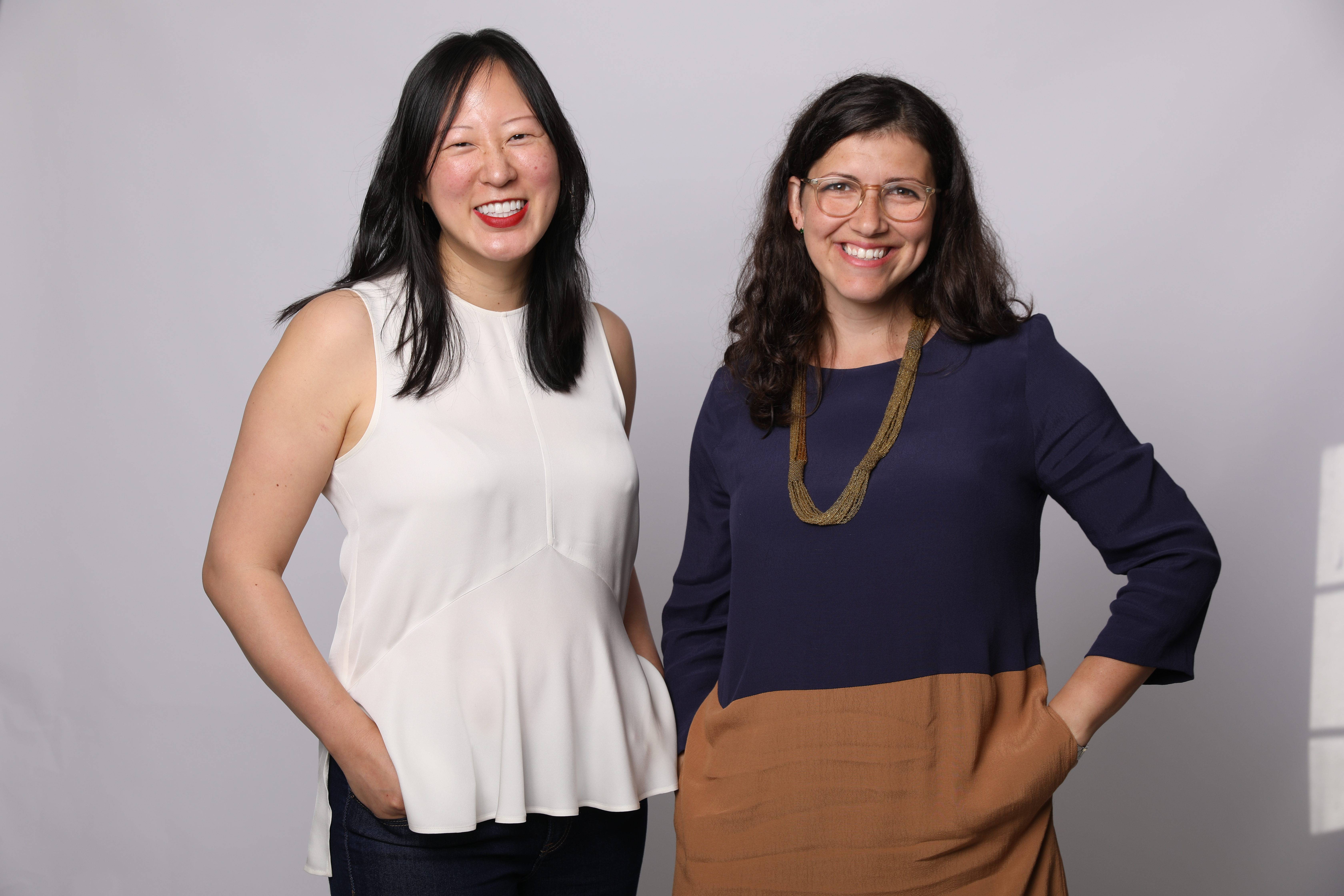 The Mash-Up Americans is a media company and creative studio that explores race, culture and identity in America and what makes us who we are. We smash the traditional (and eye-rolling) “identity” verticals to instead center our stories on the universal: family, relationships, food, and issues like guilt, faith and love, through a nuanced and compassionate cultural lens. We believe that storytelling unlocks empathy; and with empathy, positive social change is possible.

We publish original stories at mashupamericans.com, produce a popular podcast with American Public Media and Southern California Public Radio and curate must-read stories in our weekly newsletter. We also work with select clients who want to create and distribute content that speaks to Mash-Up America in an authentic, meaningful way.

Design and Exclusion is created in partnership with Mash-Up Americans. Amy S. Choi is the host and both she and Rebecca Lehrer helped produce the show. Read more about Mash-Up Americans on Design.Blog.

You can build it, but should you?

The aim of good design is to solve difficult problems in intuitive ways, and the best solutions come from those directly affected by that problem. For this reason, questions are a foundational step in the design process. We ask questions to bridge gaps and understand deeply the problem we aim to solve—what does that problem really feel like? Questions build an understanding that, once built, lets us begin to design a solution—one which addresses the problem in an inclusive, thoughtful manner. However, one question is too often lost in this process:

“Should I build this?”

Check out the full article on Design Observer. 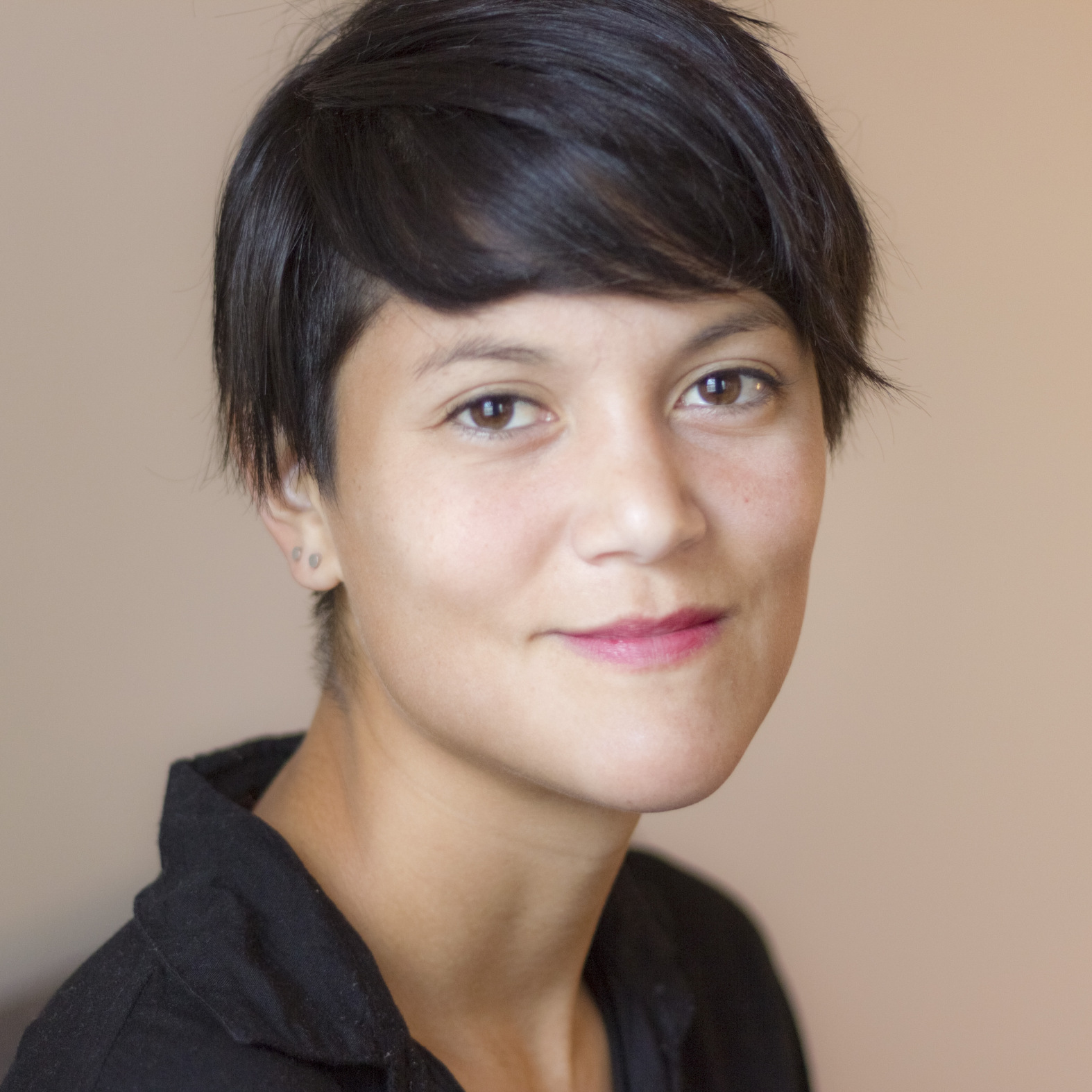 What I appreciate most about being an artist is the community. While some might imagine the lone artist toiling in their studio, what I have experienced is artists coming together on the internet and in-person, sharing ideas and questions, and finding ways to work together. One way this happens is through the creation, modification, and sharing of tools for artmaking. 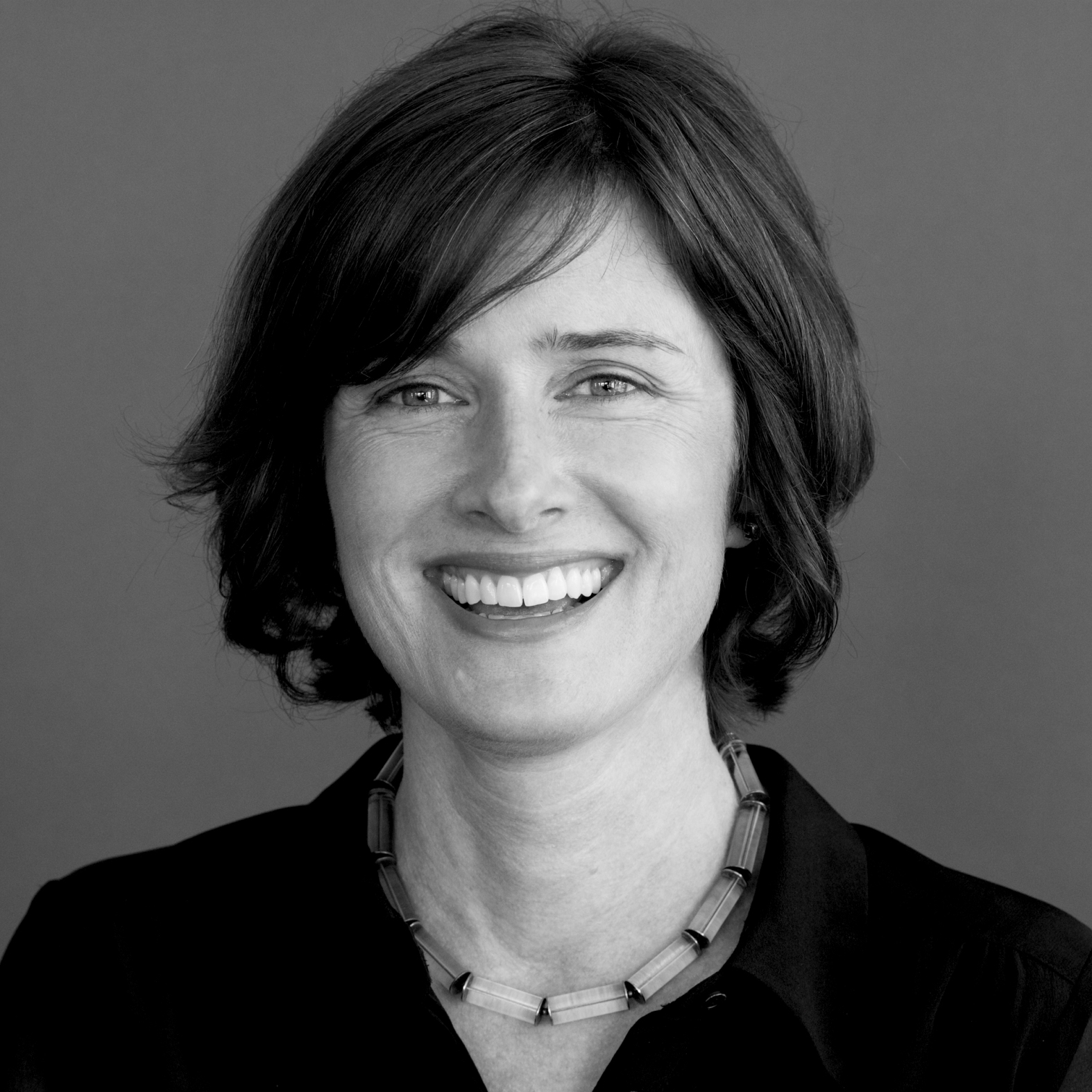 In May of this year, I prototyped Creative Power Day—an experiment to show young people that strengthening their creative muscles would make them better at everything they tried—from schoolwork, sports, and the arts, to being better friends now and being stronger leaders in the future. We engaged more than 500 students aged 10-14 in 22 classrooms in the US, Canada, Iceland, and Ireland. The workshops were facilitated by trained volunteers and included hands-on activities and discussion designed to build three essential creative muscles:

Earlier this summer, an internet gimmick surfaced on social media where people randomly posted their first seven jobs. Implicitly, this meant that you had to be old enough to have held seven jobs in the first place (a fact that eliminated pretty much anyone under forty). Nevertheless, referencing these forgotten anecdotes quickly became a kind of sport: what emerged was a combination of irreverence (famous people divulging they’d once been interns) and insouciance (less famous people declaring they’d only ever been interns), all of which produced a surprising result.

It leveled the playing field.

For an industry that complains about the inconvenience of waiting for a cab, doing laundry, or picking up takeout, we sure build a lot of suffering into our apps.

Virtual reality initially caused motion sickness in women because the equipment was developed and tested primarily by men. Interracial couples try to take photos together and fail because their phone’s white balance can’t capture both dark and light skin tones. People struggling with mental health issues, violence, or other trauma try to get help from Siri and Alexa but we’re only recently seeing that considered. All these stories and more, underscored by a rampant and constant harassment of women, people of color, people disabilities, those of Muslim and Jewish faiths, and LGBTQA—and tech’s bewilderment on how to help. 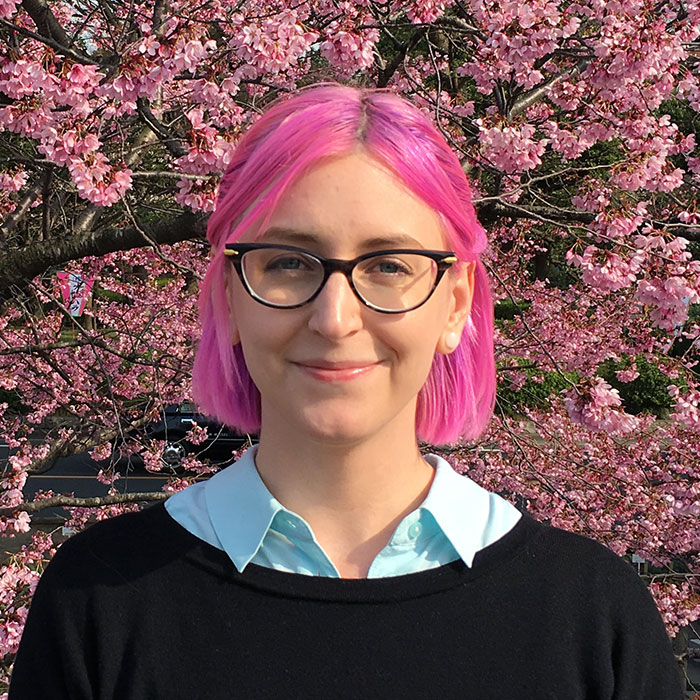 Last year I gave a short talk about designing for both physicians and patients at a Design + Healthcare event hosted by John Maeda and Kleiner Perkins Caufield Byers. Prior to this, most of my time as a designer working in the healthcare industry was spent at Spruce Health, where I designed a mobile application that enabled patients to be treated remotely by a dermatologist. Shortly after that talk, Spruce shifted the direction as a company and turned the technology behind the dermatology clinic into a platform any physician could use in their practice. Very quickly, I went from designing an experience focused on patients to one that was focused on physicians. As a result, I was forced to rethink how I approach problems through design and redefine what it means to drive change.